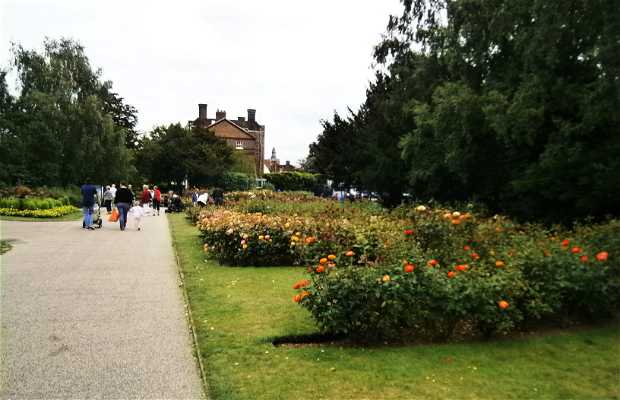 Colchester became a Roman colony under Emperor Claudius in the year 50 AD. The oysters quickly became famous, and still are. After the conquest, the city hosted the largest tower in Norman tribute and one of the richest priories in Europe. The oyster remained the main source of wealth until the Middle Ages, when they were replaced by wool. Colchester is currently a symbol of economic prosperity in southern and eastern England. It's a very nice, small town with houses typical of the Victorian England. Its castle and its beautiful cemeteries are some highlights. It's also a shopping paradise for

Lists and places related to Colchester