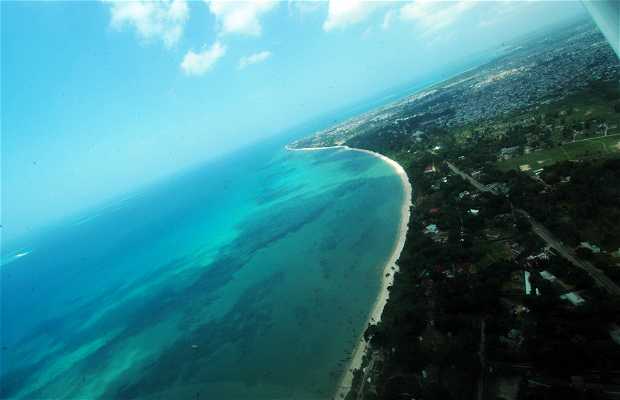 Dar-es-Salaam or Dar es Salaam (Arabic: دار السلام [translation: "haven of peace"] is the most populated city in Tanzania, located on the east coast of Africa along the Indian Ocean. It was the capital of Tanzania from 1974 to 1996. In 1996 Dodoma became the capital, further inland, but there are still agencies and government offices in Dar es Salaam. It remains the capital of the surrounding región with the same name.

Lists and places related to Dar Es Salaam from Aire