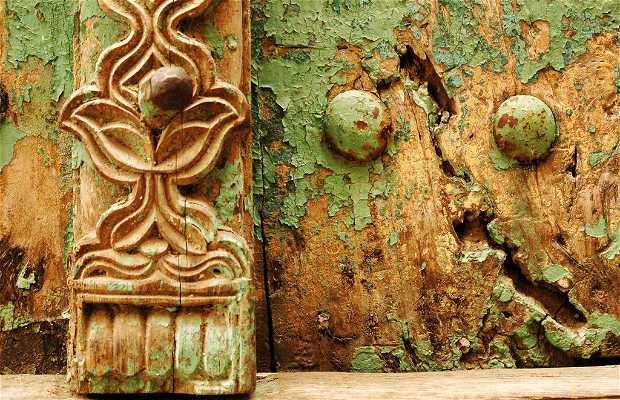 The capital of the Isle of Spice is a must for anyone visiting Zanzibar. It is a city with many attractions: On the one hand, we have architecture with multiple influences, from the Portuguese of the founders of the city, through the Arabs from their slave masters, to Swahili influences which you can see in most of its current population. Stone Town is particularly famous for the elaborate detail of many of its mansions, which testify to the rich period when the island was an independent kingdom. All around there is a feeling of decadence that makes it a kind of Havana from the east coast of Africa.