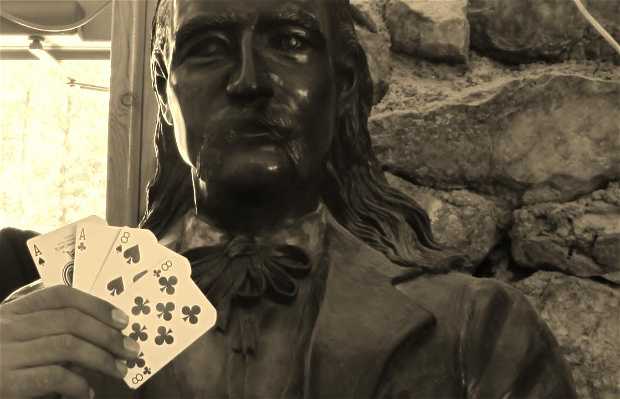 Deadwood was born at the height of the gold rush. Although it was Indian territory, and the Black Hills were sacred to them, it mattered little, and the prospectors rushed to the territory, mad for the metal. So in 1875 Deadwood Gulch was born. Sitting Bull's and the Indian resistance did not stop seeing the sacred area invaded by over 10,000 people. The sheds and cabins quickly became houses, and the mining industry attracted gamblers, criminals, prostitutes, and fairs. It was a town with at least a murder a day on average, and where 90% of women were engaged in the oldest profession in the world.

Lists and places related to Deadwood

Links to Deadwood
Hotels near Deadwood Villages in Deadwood
See something odd?