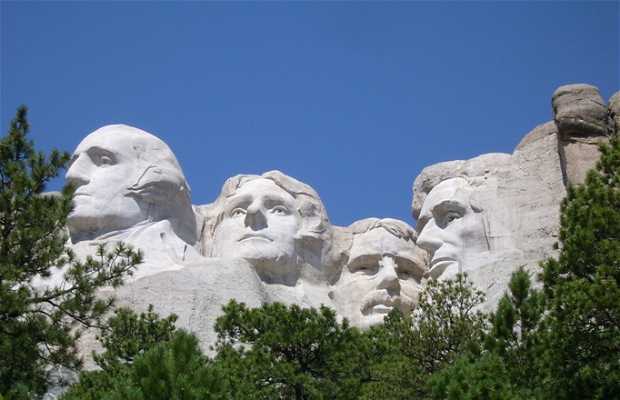 Heads of the American Presidents

One of the icons of the United States of America, the heads of the American Presidents Washington, Jefferson, Roosevelt and Lincoln all carved into the rock. In the Black Hills, in 1927 Mr. Borglum began carving these faces that are almost 20 metres high. The park has a set of paths from which you can see the monument, as well as both the nature and wildlife of the area.