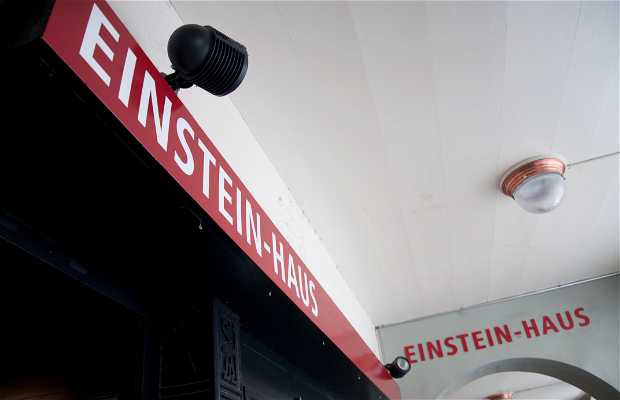 I had no idea, even though I had already been there, that Einstein had spent time in Bern, and that he had been a university professor there, though he only had four privileged students. This was the city where he developed the Theory of Relativity. In the centre, on Market Street is where the museum, which was his house, is located. This is where the brilliant scientist prepared his popular writing and where he spent a few years of his life. Not that there is anything particularly attractive inside, but the truth is that it's a very enjoyable visit. It costs about four francs to view the most

Lists and places related to Einsteinhaus

Links to Einsteinhaus
Hotels near Einsteinhaus Of Cultural Interest in Bern
See something odd?