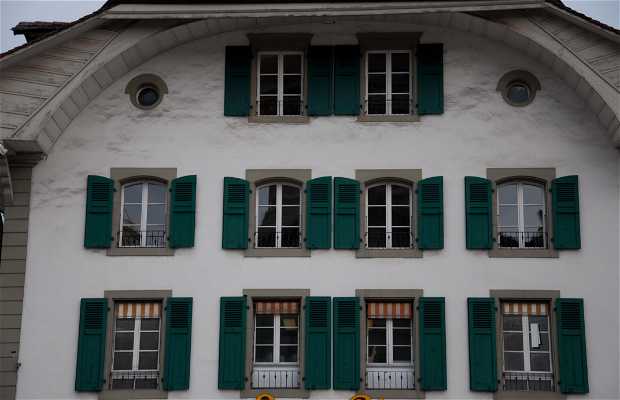 The Bern Parliment is in the heart of the old town. It is very important since it is the headquarters of the Swiss Federal Parliament, because Bern, despite its small size, is the country's capital. It was built in the early 20th century and right in front of it are some fountains which have become emblematic of the Bern cityscape. Interestingly piece of trivia about Swiss politicians who gather here to make key decisions about Switzerland. Generally, with a few exceptions, the politicians have other professions and also have shorter term periods than other European countries.

Lists and places related to Parliament

Links to Parliament
Hotels near Parliament Of Cultural Interest in Bern
See something odd?