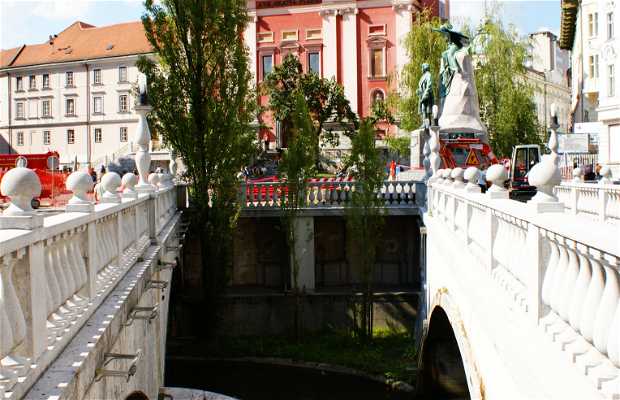 The church we saw today was built between 1646 and 1660 and is the third largest in the capital. It was built by the Augustinians, ve lived inside until the end of the 18th century. Due to financial instability, the facade wasn't completed until 1700. Today the front reminds us of the famous Il Gesu in Rome. Later, the church was taken over by the Franciscans, from whom it takes its name and colour. Its appearance continued to change until the 19th century. The typical baroque interior housed a chapel of Santa María Loreto until the mid-18th century, when it was removed to proved room for the great altar of Francesco Robba, the sculptor.