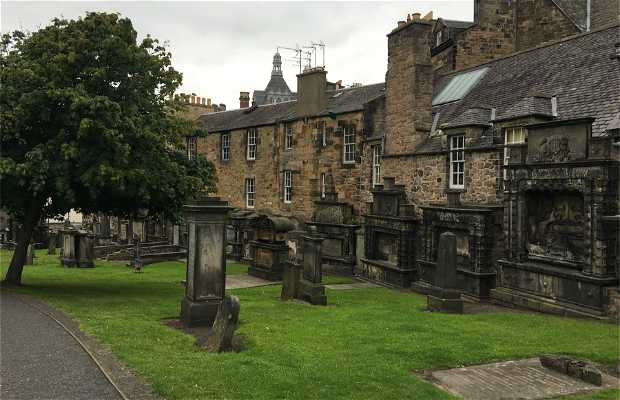 The famous Greyfriars Cemetery is one of the most famous cemeteries in relation to paranormal activities. Before becoming a graveyard, Greyfriars was a prison for religious rebels who rose up against the Episcopalian army. In 1679, some 1200 Covenanters were imprisoned with little food, and hundreds of them died and were buried there. Many people have since heard their cries of suffering and hunger. Since the 90s, several tourists have reported being attacked by a poltergeist that roams the cemetery. The most frequent name that comes up is attributed to the infamous restless spirit, a lawyer named George Mackenzie who is known by the name Bloody and was buried in the cemetery in the year 1691.