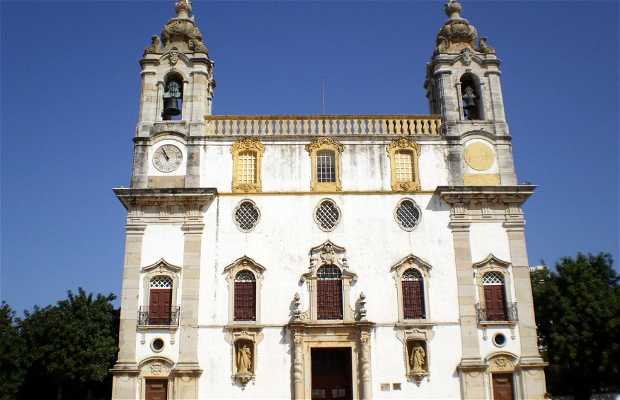 This was the first church we saw in Faro, and after seeing much of the city I can say I consider it the prettiest. It is a baroque temple of great proportions, which is accessed via a single staircase, with two bell towers, one on each side of the main foundation. It was founded in 1713 by Bishop D. Antonio Pereira da Silva, although it has undergone several reconstructions since then, especially after the great earthquake in Lisbon. The revolt against the French began here in 1808. Both the chapel and the sides are adorned with gilded baroque altarpieces made in the eighteenth century. Inside are the nine images used during the Procissão do Triunfo, made by Manuel Martins.

Lists and places related to Igreja do Carmo (Carmo Church)