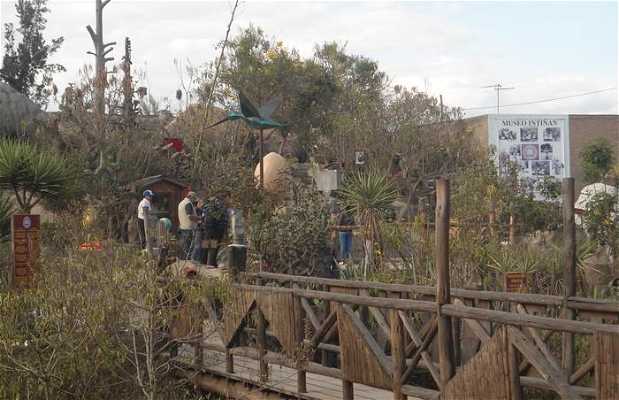 In the middle of the world

An hour from the city of Quito is this special place on earth: LINE OF THE EQUATOR. The two parts to the world, the Northern Hemisphere and the Southern Hemisphere. It has this name not because of the country the line crosses, but because its the highest point and hence its studies were conducted there to measure the curvature of the earth and other measurements. Even if there are no certainties in half the world, there are two halves!

Separated by approximately 200 meters is the oldest line of Ecuador and the latest where the Intiñan Museum is. The most interesting thing of all is at the Intiñan Museum you can take a tour through some tests on the things happening specifically on the line.