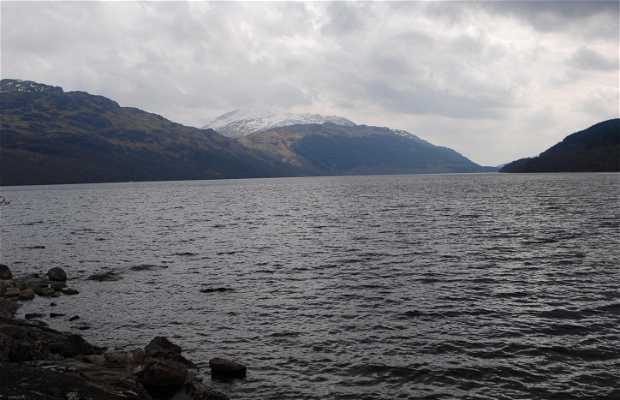 Inveruglas is a point on the west side of Loch Lomond (the largest lake in Scotland and Europe although Loch Ness is deeper) with one of the most scenic views in this area because after climbing a small hill that lies behind that there's a cafe with a direct view of Ben Lomond, one of the highest and most beautiful peaks in the area. According to locals, Inveruglas is a town ... I think that village would be too risky since there are over six houses. I would define this location as one of the natural points to visit in Loch Lomond and Trossachs Park. It is one of the recommended stops on cruises across the lake, with its views and starting point for many interesting hiking routes which are short and low difficulty.

+6
Like
Josep Miquel Fornés
Great
See original
Like
Have you been here?
Add your opinion and photos and help other travelers discover

Lists and places related to Inveruglas

Links to Inveruglas
Hotels near Inveruglas Nature Reserves in Balloch
See something odd?