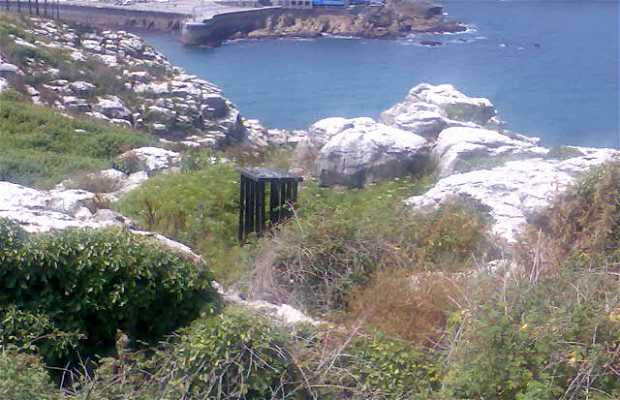 Fifteen of Jose Pablo Arriaga's sculptures are exhibited at Garraitz Island until the end of October. This Markina sculptor (Bizkaia), began his career as a sculptor in Edinburgh, Scotland, and later made several trips to different countries in Africa. Arriaga professes great respect for nature and the traditions and customs of the places he has visited, which leads him to use materials, such as iroko wood, in his sculptures and furniture. The exhibition is named Therese, in memory of an African girl who died during a boat trip on the Kasai River, a tributary of the Congo River. The art works are made of iroko wood, fire treated, and can only be visited when the tide is low.

+8
Like
Vane Calderon
Excellent
See original
Like
Have you been here?
Add your opinion and photos and help other travelers discover