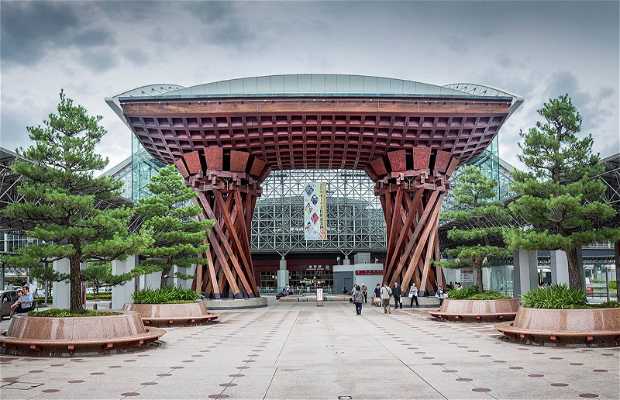 Most important in the city

Kanazawa Station opened in 1898 and is the most important in the city. It's owned by JR West. It has been renovated several times and today, what is striking (in addition to its architecture) are the sculptures nearby. Including Tsuzumi O-Tori, a sculpture that is a mixture between Tsuzumi (traditional Japanese drum strings) and an O-Tori (gate Shinto temples). The station is quite large and has many shops and eateries inside.