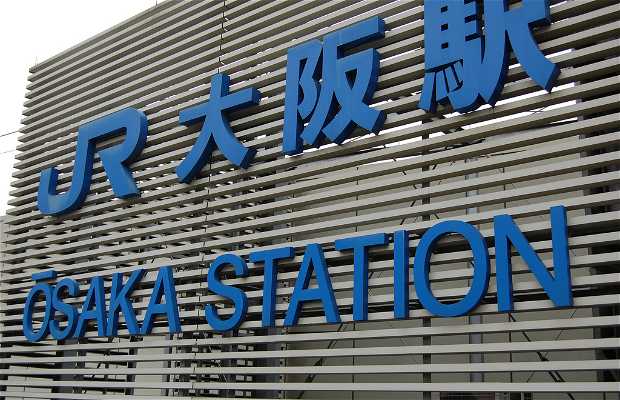 a crucial center for the city

Osaka station is the oldest station in the Kansai region, and it belongs to the JR Group and was first officially opened in May, 1874. The same year, the Kobe station was officially opened, leading the route between the two stations, the first and only performed by those then JR West. The station then became a crucial center for the city, around which the commercial life began developing more than in other areas. In 1934, the electric railway was modernized and soon became a stop on the Tokaido station, now linking Osaka with Tokyo. Currently, it remains one of the main train stations in Japan, where besides JR, connect other subway lines, buses and private companies, and all the while moving around the 500 thousand people per day.