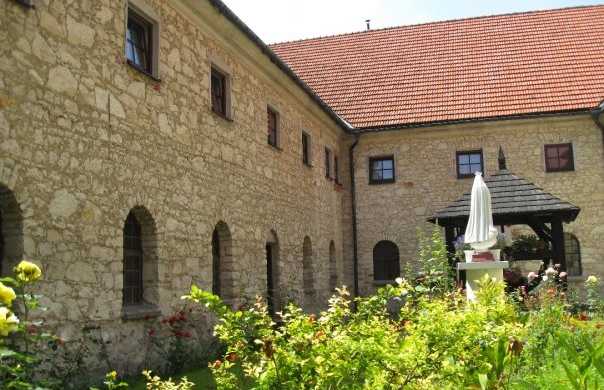 Dolny Kazimierz is a lovely village, near Lublin. Splendid in the sixteenth and seventeenth centuries, its wealth enabled its fairy tale like architectural style. (Fortunately, neither the War destroyed it or the communist dictatorship which tended to build cement blocks, it was used as a summer resort) City artists (galleries abound) yet before World War II more than half of its population was Jewish who suffered there and lost much of their culture. There is now a synagogue and several Jewish restaurants with charm. The market square is its nerve center, beside it a fourteenth century church, which stands on a hill with the remains of the castle, from which the river views are unbeatable, even living in the monastery the monks, thanks to which it is in such good condition.

+6
Like
Giampiero Vilardi
See original
Like
Have you been here?
Add your opinion and photos and help other travelers discover