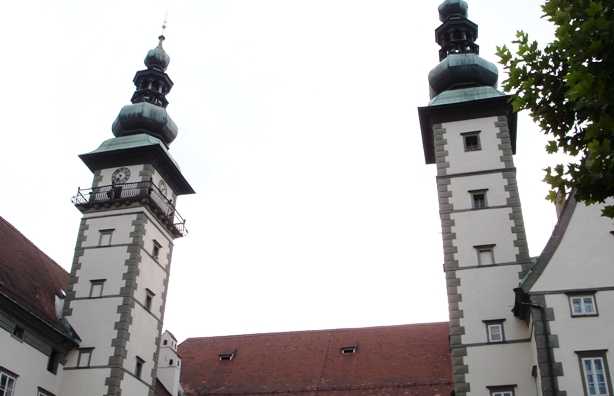 This quiet Austrian city is located in the southern part of the country. The region's capital is called Carinthia. This capital city is right on the shore of Lake Worth, and very close to Slovenia's border. Due to its nice weather and its lake, many Austrians love going there during the summer months. Also, during the winter, the great snow slopes attract lots of people. As important monument in the city have the theater district of Klagenfurt, Klagenfurt Stadttheater, built to celebrate the 60th anniversary of the government of Emperor Franz Joseph I. Klagenfurt held until the arrival of the French troops in 1809 walls with moat surrounding the old town.

Lists and places related to Klagenfurt