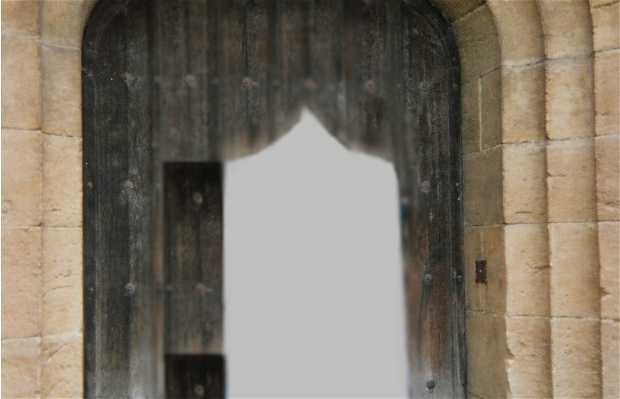 You must visit this stunning castle!

Leeds Castle is located 5 km southeast of Maidstone, Kent and dates back to 1119. But the history of the site is even longer: a manor house was erected in the same place in the ninth century. It is located near the village of Leeds, not to be confused with the city of Leeds located west of Yorkshire, at the other end of the country. It was built in 1119 by Robert de Crevcoeur and later became the Royal Palace of King Edward I of England and his queen Eleanor of Castile in 1278. Kings lived here for a long time: Edward II and Edward III resided here, and later the famous Henry VIII transformed it for his first wife, Catherine of Aragon.

The history and stories behind them are fascinating and is good for people ve love history and listening to stories which have happened in the past.