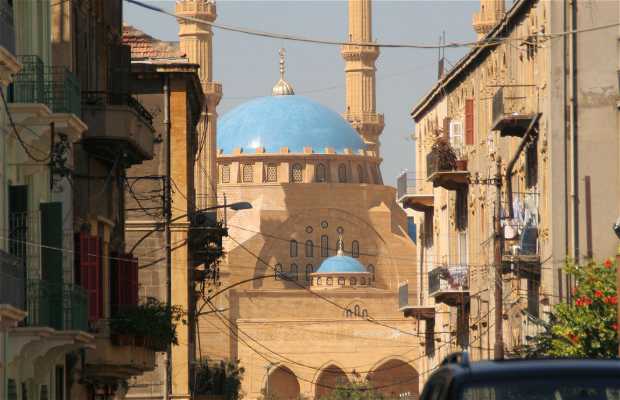 The mark of the past

Lebanese history is marked by conflict since its beginning. One of the places you can visit in the capital, Beirut, and learn about a horrible past, is known as the Green Line. This is one of the main streets of the city.. For years this street meant more than that. It was the border between the 2 areas in which the city was divided between the years 1975 and 1990. The Muslim and Christian. Just this great avenue was in no man's land and crossing it meant death. Guarded 24 hours a day by soldiers on both sides, no one set foot across it. This was the reason it started to grow thin grass that transformed the streets of this color: hence its name.