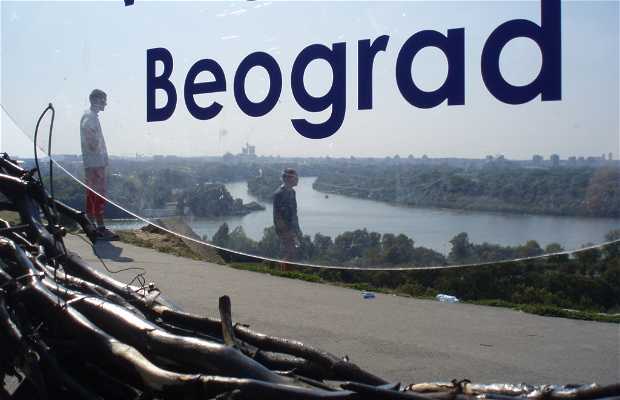 Beograd, the Serbian name for Belgrade...

Beograd, the Serbian name for Belgrade means "white wall". So this huge eye named Belgrade engraved in many languages ​​is within the light stone fortress named Kalemegdan. Where does it see? To the Amazon?!? No, but almost. The Danube devours another river of almost the same size called Sabac. In between there is an island where a unique bird species lives, or so I've been told. I wanted to bring a couple back to Spain. But I am new to the subject (in the subject of hunting and procreation) and had no success. There is a park with the city zoo. Until a year ago was the scene of a festival which attracted audiences from all countries of the former Yugoslavia, named Beerfest.

Has historical and cultural significance

Also called Kalemegdan, one of the most beautiful views in Belgrade. Belgrade means white city and it got it's name when Serbia was under Turkey, and Turkish people ve were on the boats called it a white city.

Like
Natalia Rojas
Excellent
See original
Like
Have you been here?
Add your opinion and photos and help other travelers discover