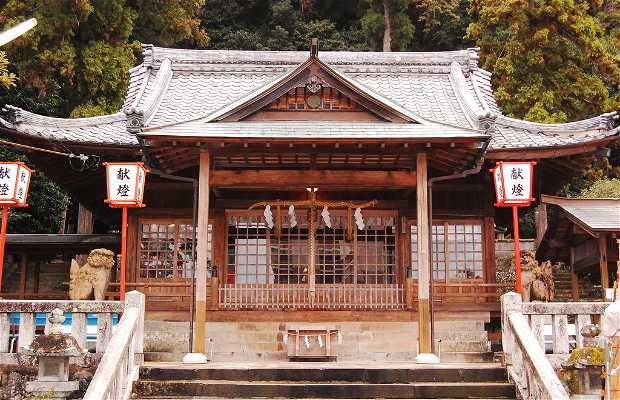 When I was coming back from seeing the Sofuku-ji temple I noticed this sanctuary that was at the top of the hill. It was called Yasaka, which literally means eight slopes. I do not know if it had eight slopes, but there were quite a few stairs to climb. The sanctuary has all of the Shnto elements, but it is rather small. From the top you have pretty cool views of the Kajiyamachi neighborhood.