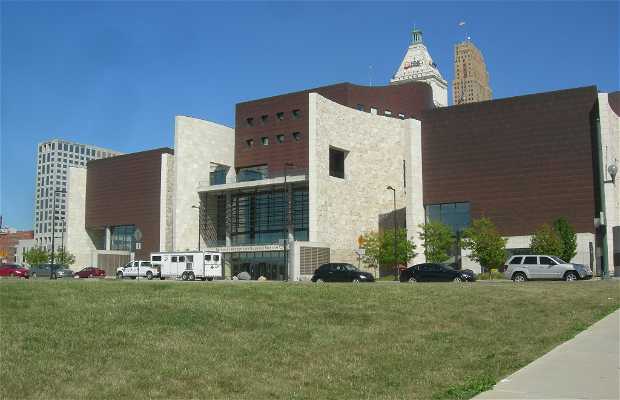 The first time I visited Cincinnati and heard about this museum, I thought it was a museum for rail transport. To my surprise it is a museum for a means of transport, but a very unusual means of transport. The National Underground Railroad was actually a movement that existed before the Civil War consisting of white activists and northern liberated slaves who helped southern slaves escape from the southern plantations. The escape was the Ohio River and the destination normally Canada. This museum pays tribute to the underground movement but also explores the issue of slavery in general, not just African Americans.