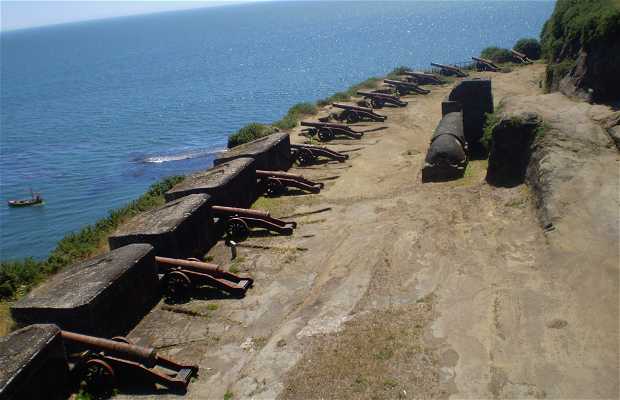 This strong castle gets its name from having a lot of dense fog surrounding it! It's also sometimes called "Castle Pure and Clean Conception Manforte of Lemus" because it occupies the tip of Fog, 17 kms from Valdivia. It was built in 1671 on a cut of the hill, the earthquake of 1737 completely ruined fortress was rebuilt by order of Manso de Velasco. It was declared a national monument on June 14, 1950. Today, you can tour its facilities: Cells and lookouts us back to the time of the conquest of our nation retained the most original as when it was built with a lot of guns, stone walls, and can