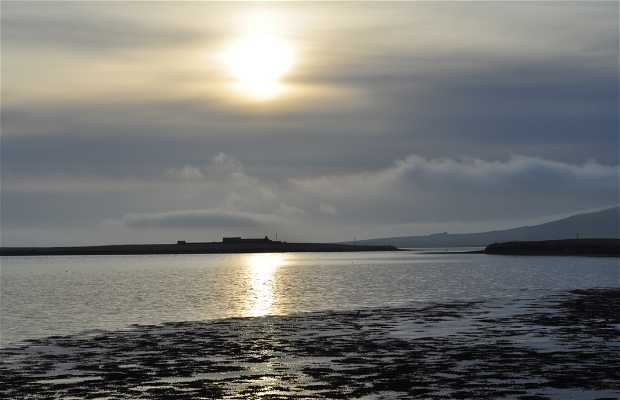 The Orkney Islands form an archipelago of about 70 islands of which only 20 are inhabited, they are off the north coast of Scotland. According to archaeological data found they were inhabited some 5,000 years ago, but according to local historians, they were inhabited 8,000 years ago (but this figure is still untested). Located in the North Sea, Nordic culture merged with Scottish and it has a contrast of landscapes, buildings, stories and other legends. Its capital is the largest island, known as Mainland (Kirkwall = Wall Capital Church) that is now attached to the islands of Soth Ronaldsay and Burray.

+18
Like
Have you been here?
Add your opinion and photos and help other travelers discover