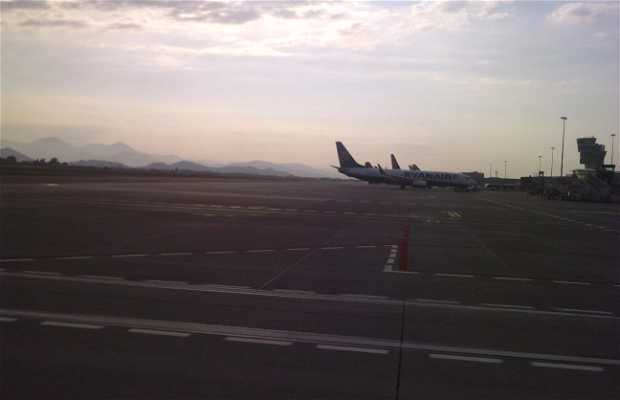 visit Milan on a layover

On the way to Berlin made a stopover in Milan for 24 hours. Since I was flying with Ryanair we landed at the Bergamo airport (one of its biggest hub). The truth is that airports are all the same, thus not much to comment there but here is a bit of information that I consider important.

Until recently it was forbidden to sleep in Bergamo and now there is a restaurant in the arrivals area that's open until five o'clock. So that is a plus. They don't allow you to "camp-out", but you can sleep worry-free.

My next recommendation is about the time of the stopover in Bergamo. If you don't have much time there is a mall less than a mile from the airport where you have McDonalds and all the typical things you'd find in a mall.