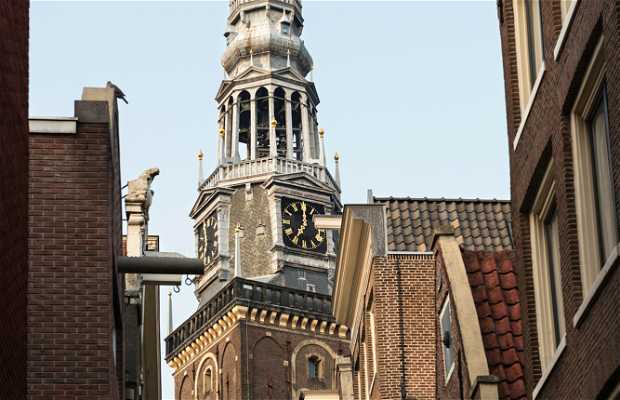 This is the oldest church in Amsterdam, and there is already news of its founding in the thirteenth century. This was church was dedicated to St. Nicholas, and centuries later it was robbed and destroyed. Afterwards it was used as a hostel for poor people for many years. For some time there was a lot of interest in its restoration, because the windows are a gem, as well as the organ pipes, because it is a church with a lot of organ tradition. It is also popular for couples to celebrate their weddings there. Take into account its location is right in the red district, in the back part where the

An old church, it's free entrance with Amsterdam card.