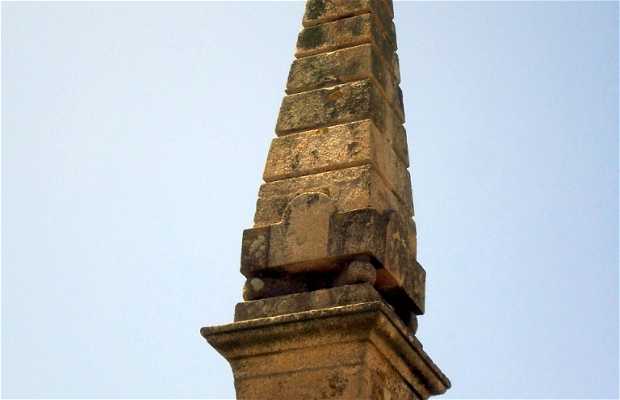 On the esplanade, next to San Juan Bautista Fort, is this commemorative milestone of the attempted landing of the liberal troops of D. Pedro on July 08, 1832. They failed, as the port was defended by 600 ships and 7,500 men who formed a relentless defensive line parallel to the coast. This granite monolith was erected in his memory.