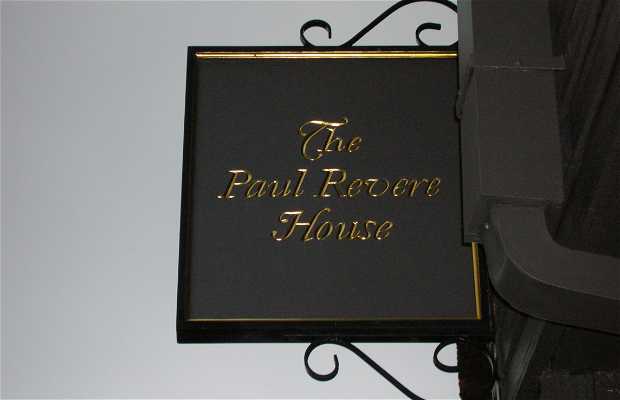 Paul Revere is one of the most historical figures of the United States. He was a silversmith who was also hired by the city of Boston as a messenger and, on April 18 1775, he was riding from home to Lexington to warn Samuel Adams and John Hancock that the British were coming to arrest them. It is said that he was screaming, "The British are coming!" to alert people. His house has been preserved as a museum.

He's great to talk to

Go to the gift shop and ask for Ralph. The house is amazing too.

Like
Carlos Rodriguez
Excellent
See original
Like
Have you been here?
Add your opinion and photos and help other travelers discover