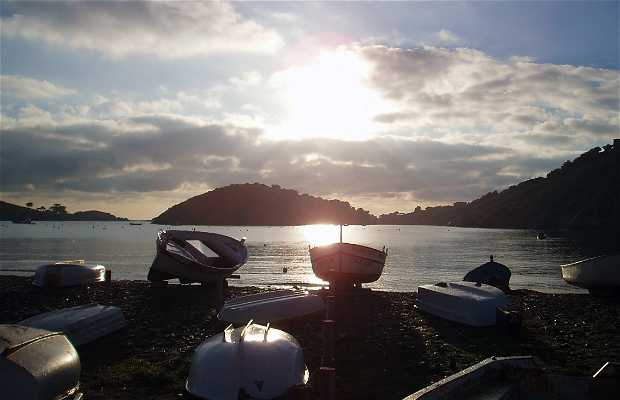 64 photos of Port of Cadaques

13 reviews of Port of Cadaques

Cadaqués is a Spanish municipality in the county of Alt Empordà, in the Province Of Girona, in Catalonia, Spain. The views from the village, which is the easternmost in the Iberian Peninsula, are beautiful from the well-known Port Cadaqués. It was dedicated to the fishing population that lived facing the sea and almost cut off by land from the rest the region until the late 19th century. The Cadaqués Fisheries Ordinance is well-known and dates back to the 16th century. In the 19th century the salting industries were famous, but not so much anymore, but in the past they were a part of the local

Lists and places related to Port of Cadaques

Information about Port of Cadaques