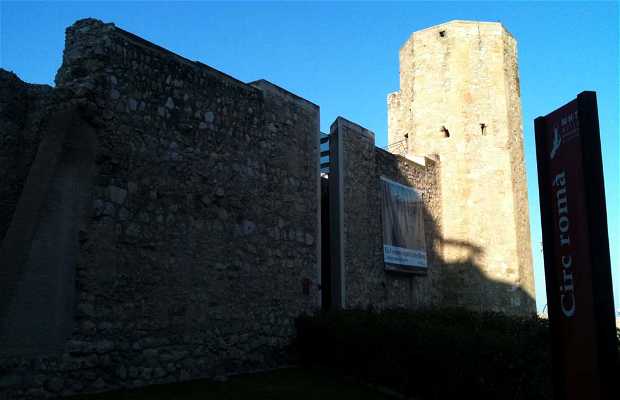 The Roman Circus of Tarragona is among the best preserved in the West, even though most of its structure is hidden under an old buildings of the nineteenth century. It was built in the late first century AD had an elongated shape and is 325 meters long and 115 wide. It is estimated to have a capacity for 30,000 spectators. In the sixteenth century it became the palace of the kings of the Catalan-Aragonese crown and later in prison. Today you can visit the eastern end, where besides the monumental facade and the stairs you can see vaults and Enrajolat San Hermenegildo. There are also tunnels or underground passages and gateways that connected with prisons.