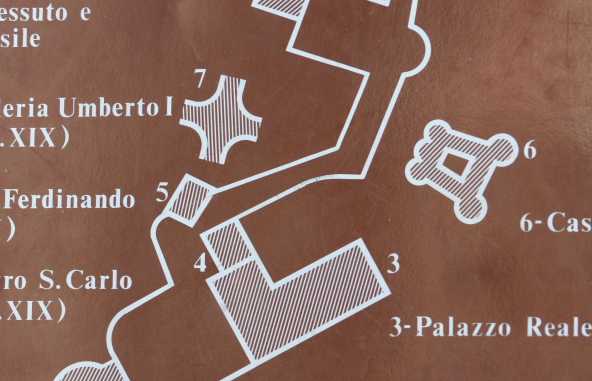 In the grand Piazza del Plebiscito, on the other side of the Palazzo Reale, is a huge neo-Gothic church. Looking at the city from above, the first thing you notice is the huge number of domes and crosses that distinguish the many churches from one another. Naples in the XVIII century was called the city of the 500 domes, but due to earthquakes, fires and the 181 bombings in the Second World War, it lost about 60 temples. However, the city still has more churches than any other in the entire world with more than 400 of them. This is one of the reasons why the center of the city was declared a