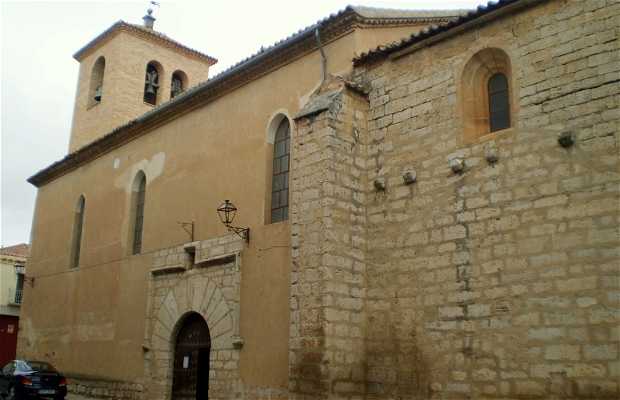 This church is located in Loch Street, which links the Market Gate with Sliding Door. It was built in the XII century in Romanesque style. Then it was rebuilt twice, once in the sixteenth century and then again in the late eighteenth century. Since the medieval times, it has only had the bottom part of the tower. The façade combines stone and brick, but apparently there is nothing to highlight, since it is nicer inside, though not enough. It has three naves with chapels paths in the header, and choir loft at the feet, where the body. The main altarpiece is wonderful, formed by four streets and five bodies and conducted by Berruguete school.

+20
Like
Have you been here?
Add your opinion and photos and help other travelers discover