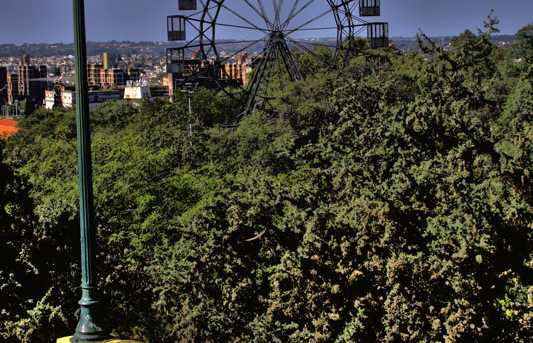 The Eiffel Wheel In Sarmiento Park, Cordoba, is in a metallic structure which has been almost abandoned. It is a trip to a world of a different time when theme parks worked, but now it is just an attraction. Few people from Cordoba know that this structure was designed by Gustav Eiffel and was purchased in 1910 by the government of the Province of Tucumán. This is not the only work that remains in the city from the workshops of the famous French constructor. In Nueva Cordoba neighbourhood you will find the Eiffel Villa, a house full of iron that also goes unnoticed by city dwellers. I attached this picture because it reminds me of when I was a kid, and we used to go to the amusement park.