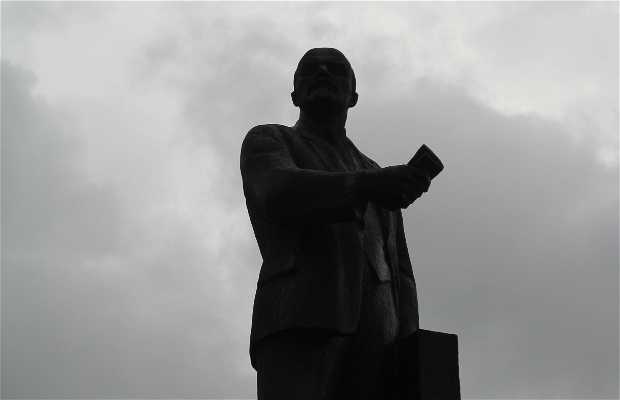 After the fall of the USSR, Simferopol became the capital of the Autonomous Republic of Crimea (Krym) within the newly independent Ukraine. Most of its inhabitants are ethnic Russians, with significant minorities of Ukrainians and Crimean Tatars, who in 1990 returned from exile in Central Asia after the rule of Stalin. The city has a railway station, which is undoubtedly the most beautiful building in the city and an international airport. It also has the longest trolleybus line in the world, with a length of 86 kilometers, which links Simferopol to Yalta on the Black Sea coast. We visited a bar to have a drink but the manager did not like the look of us and, after asking us where we were from, he invited us to leave, calling security.

+2
Like
Maxime Bz
See original
Like
Have you been here?
Add your opinion and photos and help other travelers discover

Lists and places related to Simferopol