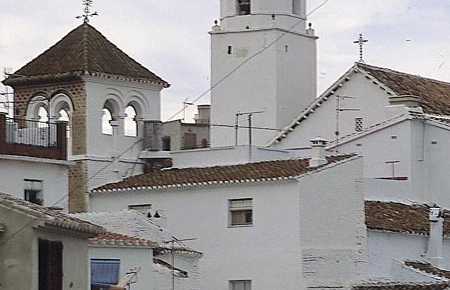 The town's name Sedella, comes from the time of the Reconquista, when there was a battle between Christians and Muslims and Queen Elizabeth referred to the battle saying: "Se de ella". It is part of the villages of the Axarquia, and is 59 km or so from Malaga. The landscape is very rough because of the proximity of the mountains to the sea. There are some well known vineyards, although new subtropical cultures and the impact of tourism have caused economic and urban changes, especially on the coastal strip. The oldest monument is that of the Church of San Andrés, which is located in the highest part of the town.