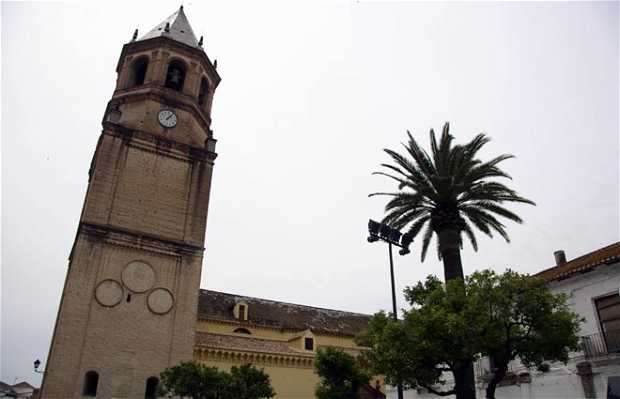 During our tour of Velez Malaga, we got to Plaza of the Constitution to see the Church of San Juan Bautista, although we did not get inside (it wasn't possible because it was celebrating the children's First Communion). Although the entire square was filled with relatives and friends of the children, we could admire the outside and learn a little about its history. The Church of San Juan Bautista is Gothic, but over time has been renovated many times. It was built as almost all places in the region, by Catholic Kings back in the XV century. Because these series of reforms, it still has Gothic and Neoclassical details and its giant bell depicts Muslim origin, as it is decorated with tiles and has areas that resemble the minaret of a mosque.

Lists and places related to Church of San Juan Bautista