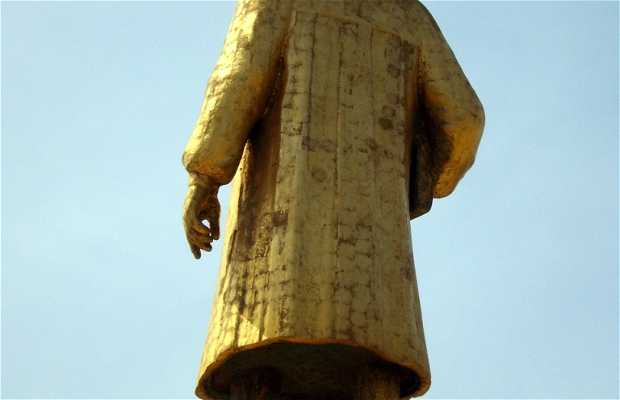 Opposite the National Palace is the Habib Bourguiba statue, which will catch your eye with its gold covering. The statue is of a child and stands on the site of the old school attended by the former Tunisian president, Habib Bourguiba. Of course, the presence of Bourguiba is evident throughout his hometown and there are streets and mosques named in his honor, as well as the extravagant mausoleum where he is buried.