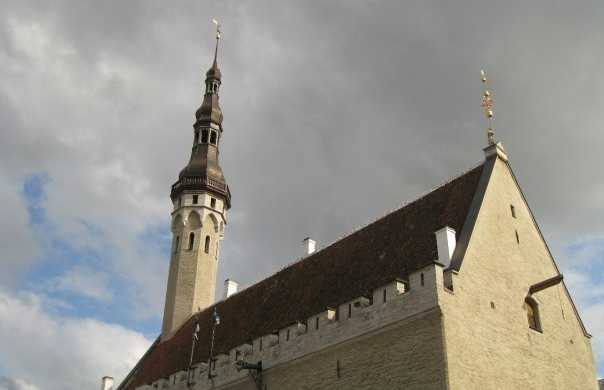 The city hall of Tallinn is the only one in Gothic style in north-eastern Europe. The history of the building dates back to the 13th century. Its tower is 64 meters high, and has been topped since 1530 by a weather vane depicting an old warrior which has become the symbol of the city, the Vana Toomas. The building constructed, of gray limestone between 1371 and 1404, is in the late Gothic style. On the façade are two colorful dragon-shaped gargoyles dating from the seventeenth century. From the tower you can see a panoramic view of the city. The first time I saw the tower was when I went up through

Love it this place, you can take lovely pictures there