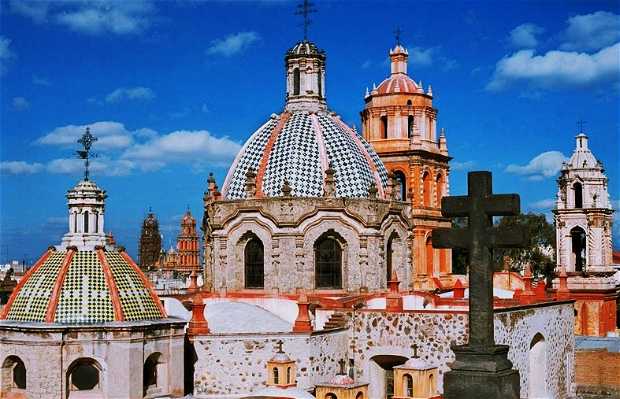 This land of potosina tells a great story about those who have lived through the centuries. The first people who settled here were the savage Indians who inhabited the region they called "Tangamanga". There were several Spanish warriors who wanted to master them, of which Don Rodrigo del Riowas one, who by 1590 was able to submit. About this time the missionaries from the Catholic groups started building temples and churches to fulfill their mission and to "evangelize", and since this is a region of great economic and cultural activity at the time of the Viceroyalty, the natural thing was to found many churches.

Lists and places related to Temples of San Luis Potosi