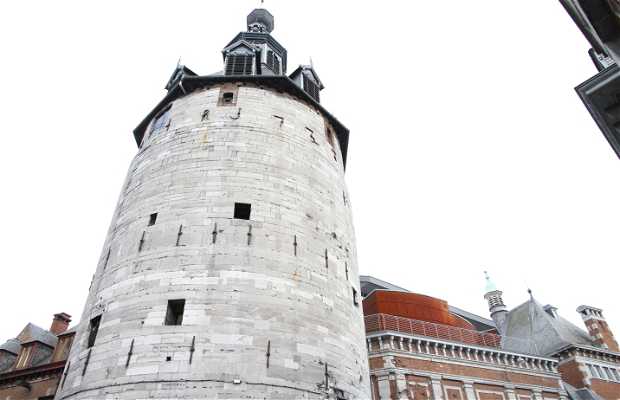 4 photos of Belfry of Namur

2 reviews of Belfry of Namur

A circular stone tower originally called St. Jacques Tower, since 1999 a World Heritage Site. Work began in 1388, its present appearance dates from the 16 century. After the destruction of the Church of S. Pierre in 1745 and its civic tower in 1841, it was established as a municipal clock, giving order to the opening and closing of the city gates. Now temporary art exhibitions.

+2
Like
tym&vey
Great
See original
Like
Have you been here?
Add your opinion and photos and help other travelers discover

Lists and places related to Belfry of Namur

Information about Belfry of Namur