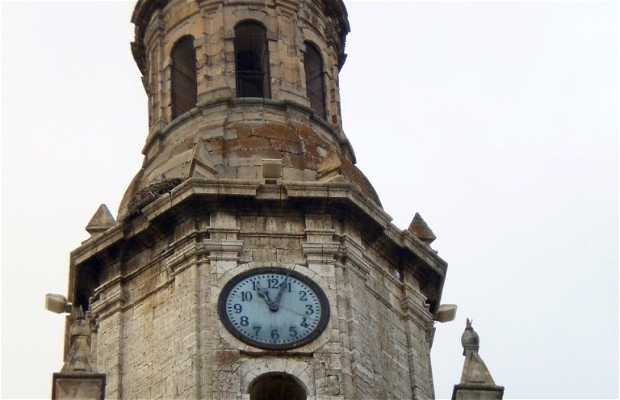 11 photos of The Clock Tower

5 reviews of The Clock Tower

One of the most important monuments of the city is the tower. It was built in the eighteenth century above the gates of the market, which is the main entrance to the first walled city of Toro. It was designed by an architect named Antonio Valentin Mazarrasa and Torres, and it was built in ashlar limestone, with square base and four tall bodies, in Baroque style. They have obviously given it that name because it shelters the town clock. As an interesting fact, there is a legend that says that the mortar was mixed with wine, because at that time it abounded more than water in the city. Through the

Lists and places related to The Clock Tower

Information about The Clock Tower