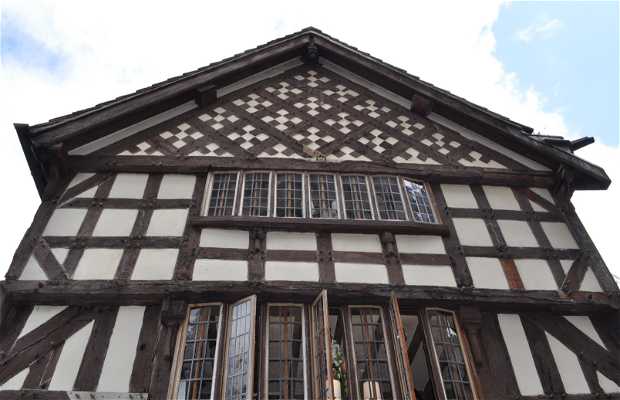 21 photos of The Old Wellington

5 reviews of The Old Wellington

The Old Wellington Inn is one of the historical places ( built in the sixteenth century) where the most important business transactions of Manchester City were held. It was the home of the birth of John Byron, one of the revolutionary British phonetics and miraculously was one of the few historic buildings that was not damaged by bombing during World War II , which destroyed most of downtown Manchester. This causes the visual characteristics of this place contrast to the modern city center.

In 1948 the building was declared a monument of the city of Manchester.
In addition to an excellent selection of local beers, the place is decorated with pretty taste, and were surprised by the quality of food and price, not at all crazy considering it is in the city center (a the back of the cathedral) and its architectural features and popularity.

Lists and places related to The Old Wellington

Information about The Old Wellington