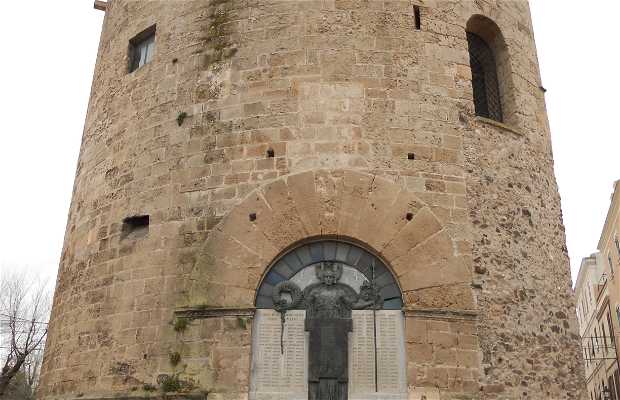 Gateway to the walled city

The Porta Terra was once the gateway to the walled city. Built in the 16th century during the Savoy period, it was once known as the Royal Gate. The symbol of the crown of Savoy was once outside, but today it's proudly preserved inside. Built entirely of sandstone, the tower was demilitarized in the 19th century.