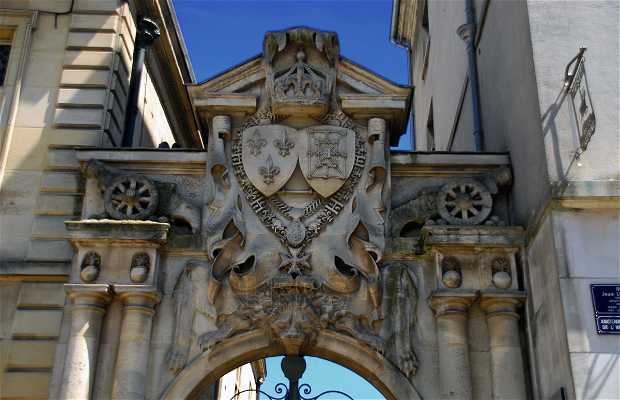 12 photos of Ville´s Square and Hotel

1 review of Ville´s Square and Hotel

Every French city or town has a pleasant surprise in store. This time we found ourselves in the middle of a spectacular plaza. It was extremely clean and landscaped, as almost all the plazas are in our neighbouring country. In the centre, there was a statue of the most admired heroine "Joan of Arc". Classic French-style buildings from the 18th and 19th centuries reside on the side of the square, next to the city's most symbolic building, "L'HOTEL DE VILLE", or City Hall. It's a florid Gothic building from the 16th century by Pierre Navier, and was completely restored by Augustus Lafllye Aymar under the direction of Eugene Viollet-le-Duc in the 19th century.

Lists and places related to Ville´s Square and Hotel

Information about Ville´s Square and Hotel