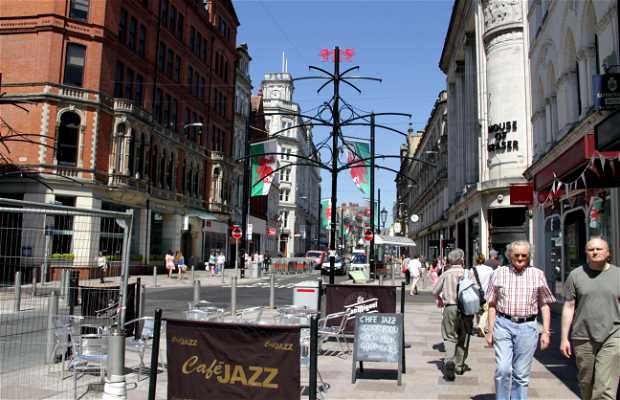 One of the Celtic nations

One of the four constituent nations of the UK, Wales makes up the western part of the island of Great Britain, and has its own proud cultural identity. Over 300,000 people live in its capial, Cardiff, which was once the world's busiest coal harbor, ahead of Liverpool and London. The city was fortified by the Romans during the occupation of the British Isles, which lasted until the beginning of the 5th century AD. You can still see remains of the wall around Cardiff Castle, which was founded in 1091 by the Normans. Other castles and important historical religious buildings can be seen throughout the country.

+43
Like
Raniera Savi
See original
Like
Have you been here?
Add your opinion and photos and help other travelers discover

Lists and places related to Wales

Links to Wales
Hotels near Wales Historical Monuments in Cardiff
See something odd?