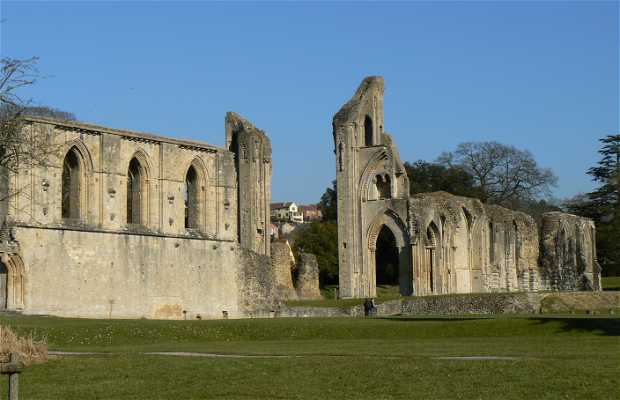 The abbey is located in Glastonbury, south of Bristol (England). It is considered one of the oldest churches in the world, and legend has it that the very Joseph of Arimathea founded the first church and brought the Holy Grail here. This has attracted much pilgrimage. However, legend also has it that King Arthur himself was buried in one of the Abbey´s crypts. Stories aside, the church is Saxon in style, built in the seventh century, but then hit by a fire and rebuilt again. Very Little is left of it, a few walls are still standing. The kitchen is worth mentioning as it´s in good condition(in my opinión it has been rebuilt to make a museum inside).