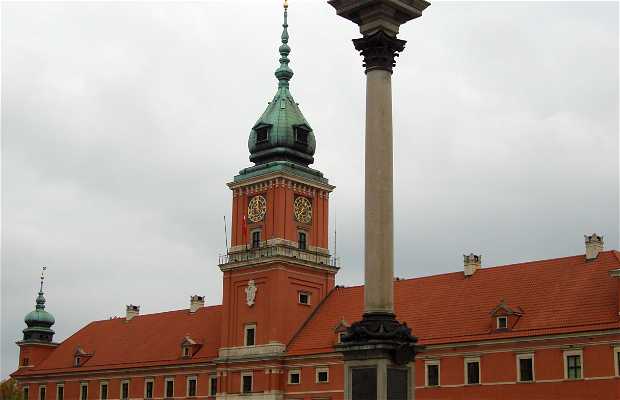 Royal Castle that was home to parliament and now a museum

The Royal Castle in Warsaw, Zamek Krolewski, was constructed by the dukes of Mazovia and expanded when King Sigismund III Vasa moved the capital to Warsaw. It used to be the residence of Polish kings from the early 17th to the late 18th century. It was home to the parliament and today it is a museum with tapestries, period furniture, and porcelain collections as well as other arts. A big part of it was reconstructed between the years 1971 and 1984, when the Nazis destroyed it, and the castle remained damaged. There is an exhibition of pictures inside. The Royal Castle in Warsaw was the official residence of Polish kings.

one of the highlights of Krakow