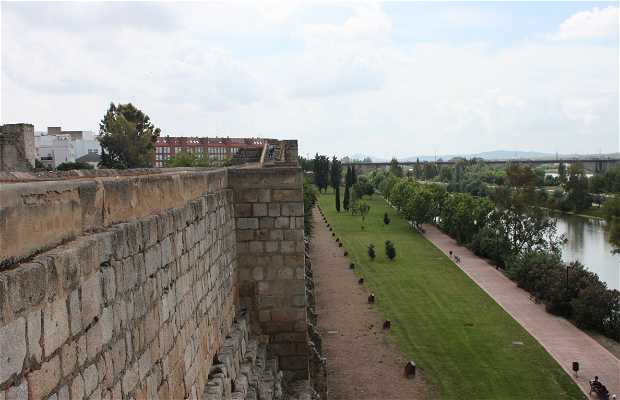 21 photos of Alcazaba of Mérida

8 reviews of Alcazaba of Mérida

A beautiful site to see

The Alcazaba de Merida is a clear example of how architecture is reinvented and recycled throughout history. The Romans built this site next to the bridge over the Guadiana River, one of the gates of the city, which the Romans built with great walls to protect the Romans from potential enemies. When the Empire fell and Merida was conquered by the Muslims, they reused this building in order to create a fortress, which according to historians was one of the finest examples of the first defensive constructions dating from the Islamic period in the Iberian Peninsula, and which was indeed the first of its kind to be lifted.

Lists and places related to Alcazaba of Mérida

Information about Alcazaba of Mérida