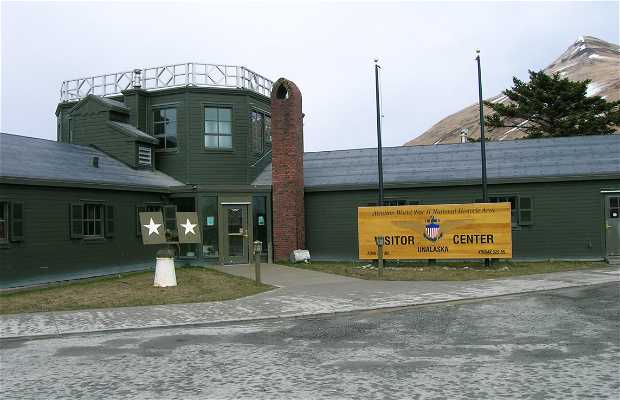 This museum is dedicated to the Aleutian Islands and in particular to Dutch Harbor and Unalaska, which were occupied by the Japanese during World War II. The museum has many things that were donated by people who survived the attack. The indigenous population, the Unangan, were evacuated and many of them never returned. On the second floor there is a recreation of the radio exchange. If you are interested in history, do not miss this museum.