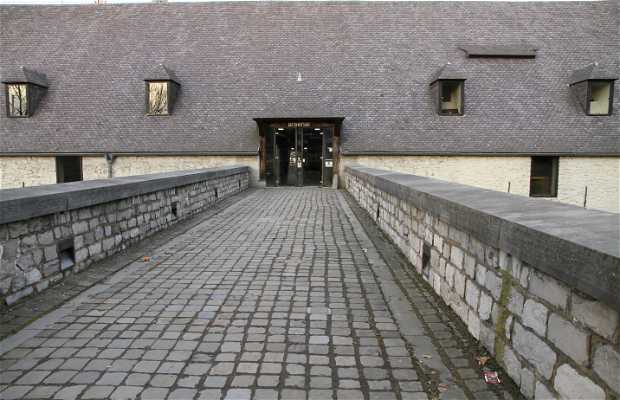 Among the university buildings and the River Sambre and built in seven months, between 1692 and 1693, during the siege, when Namur had an important military role. Vauvan, a military engineer during the reign of Louis XIV was commissioned to build it. It was used for logistical purposes & as a store. It now houses university departments.